Apparently it's summertime... actually, we are only a week away from the summer solstice, or midsummer if you will, and although the weather is trying it's best to fool us, the scent of freshly cut grass and the wild honeysuckle in the hedgerows are giving the game away. 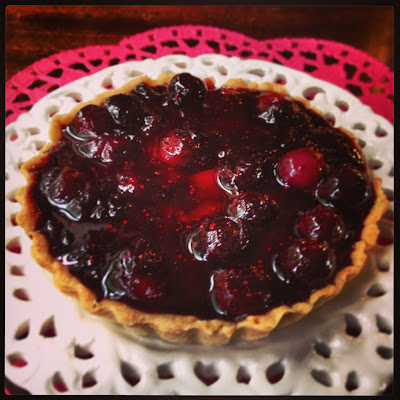 These fragrant, fruity little numbers are my ode to midsummer's night, with their shimmering violet surface, and enticing vanilla scent, they will make you forget that it might be slightly overcast and rainy outside. I am linking these tarts up to my Feel Good Food challenge, where the theme is blueberries, and to Classic French hosted by Jen at Blue Kitchen Bakes for her French Tart challenge. I have adapted this recipe from Jen's Strawberry Tarts, as I was impressed by the simplicity of the crème patisserie recipe she used (the previous one I had attempted was a lot more fiddly), and I have used a vanilla infused sugar from Sainsbury's Taste the Difference range throughout, rather than caster sugar and vanilla extract which you could use if you didn't have the infused sugar. 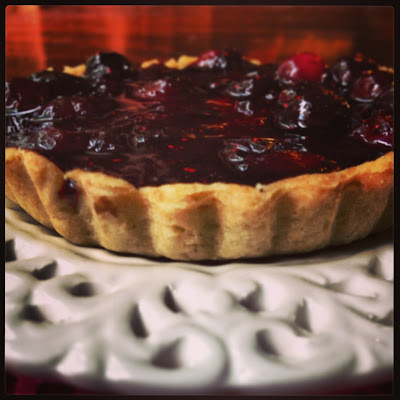 For the Vanilla Shortcrust Pastry

For the Crème Patisserie

For the Blueberry Topping 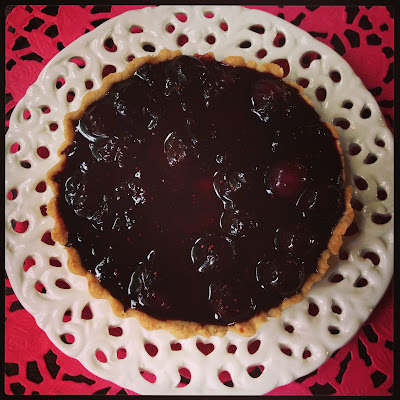 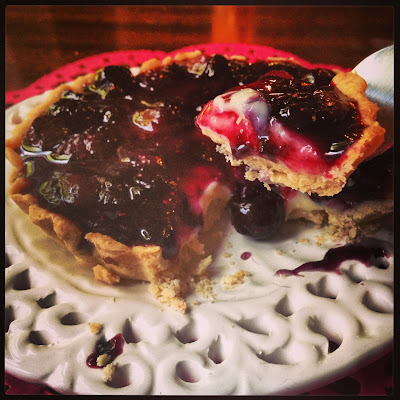 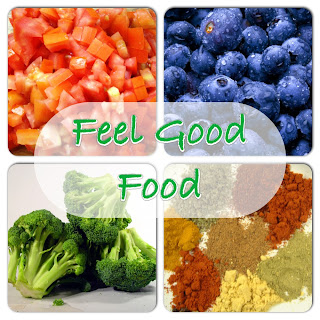