This is a really simple no-bake cheesecake recipe that packs a punch, and tastes so much more complex than it really is. I made this recently for a girly night in, and it went down a storm! Amaretti biscuits and lashings of sweet amaretto liqueur paired with creamy soft cheese work so well together, this creation has gone straight to the top of my favourites list and I will be making this again and again! 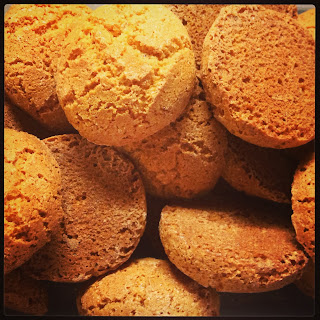 For the cheesecake filling;


First make the biscuit base. Melt the butter in a saucepan over a gentle heat, then set aside. Crush the amaretti biscuits either using a food processor or with a rolling pin. 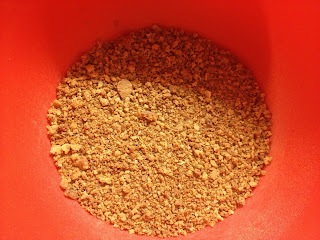 Add the melted butter and the amaretto and stir through so that all of the biscuit crumbs are evenly coated. 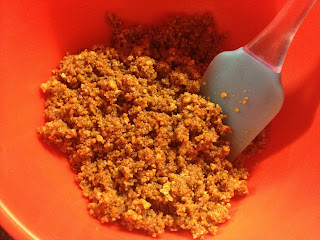 Spread the biscuit mixture into an 8 inch tin (preferably loose bottomed as it will be easier to remove) and press down firmly to form a solid base. Place in the fridge and chill for an hour until set. 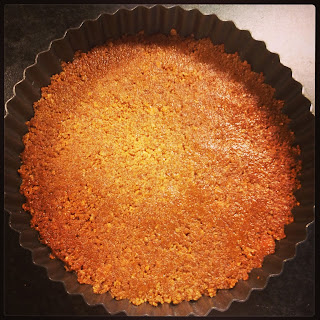 Next make the cheesecake filling. Put the cream cheese, amaretto and icing sugar in a large mixing bowl and beat together. Then add the double cream, and whisk the mixture until combined and the cream has thickened. The mixture should hold a stiff peak. Transfer the cheesecake mixture to the tin with the set base. 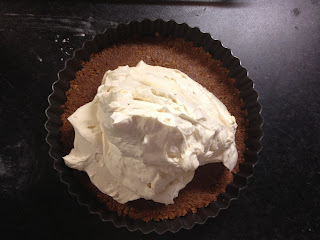 Spread the mixture evenly across the base, making sure there are no air pockets. Level the top, and return to the fridge for at least 3 hours to set firm. 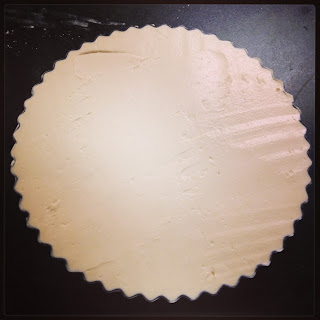 To serve, run a knife around the edge of the tin to release the cheesecake, and remove from the tin. Transfer to a plate to serve. 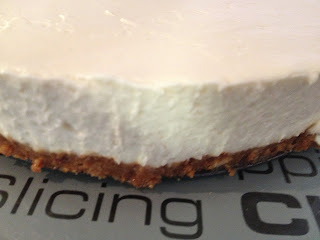 This cheesecake is thick, and creamy, with the sweetness coming from the amaretto liqueur instead of too much sugar. The base is more moist than a normal digestive biscuit base due to the structure of the amaretti biscuits and the added amaretto.
Posted by Unknown at 16:46