Spaghetti Carbonara is one of my all time favourite dishes - so why have I never made it from scratch before? I genuinely don't know the answer to this question, and now, having righted that particular wrong, I am even more confused, because - It Is So Flippin' Easy! Consider me well and truly re-educated (and cue us now eating this at least once a week - uh oh - can open, worms everywhere!)

Having read a couple of different recipes for carbonara, and digesting the basic principle behind making the egg based sauce, this is my version of the classic, and it's pretty much authentic, save for the addition of mushrooms, which I adore, but could easily be omitted to save face in front of any discerning Italians. 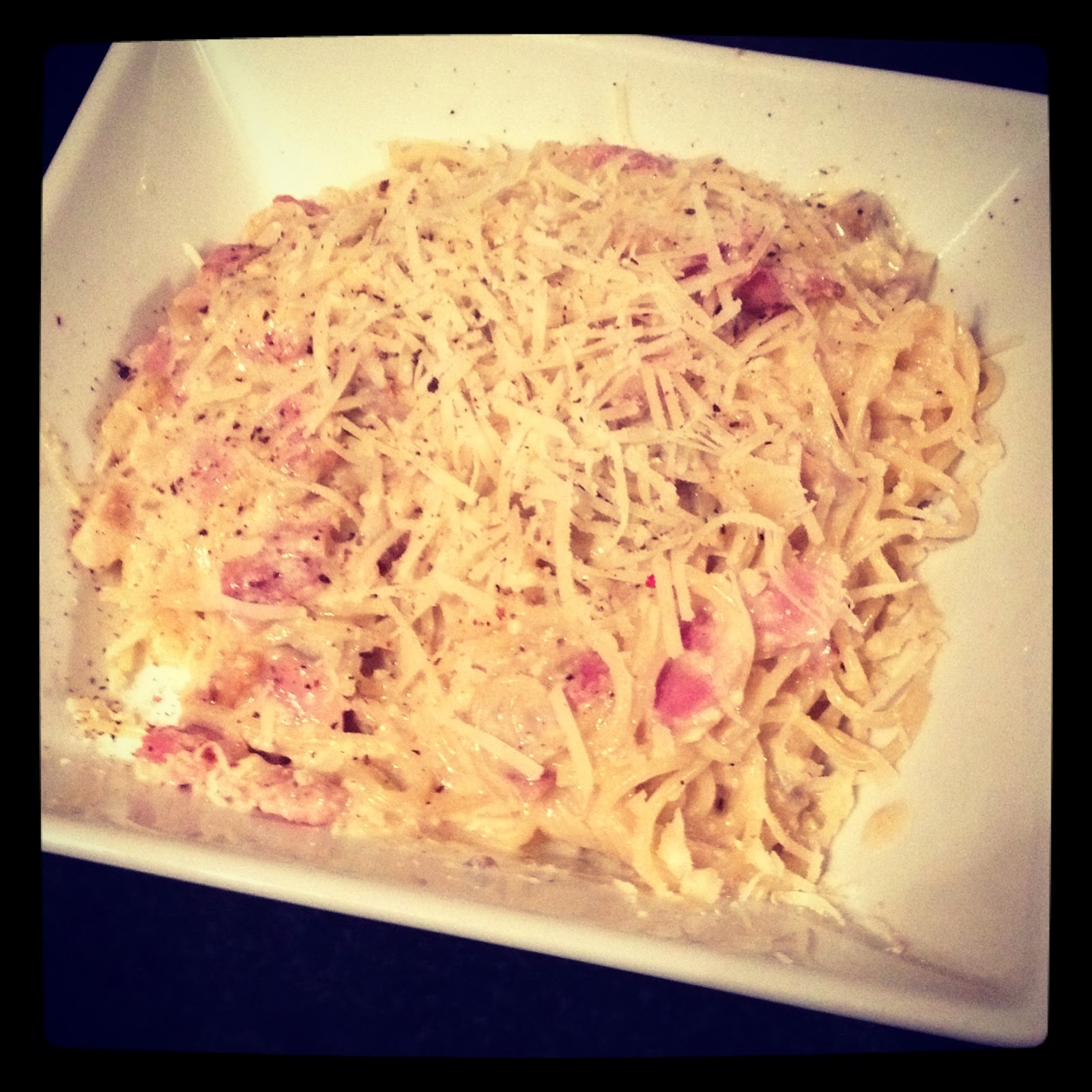 As this recipe has a healthy portion of garlic in, I am linking up to this month's Pasta Please challenge, run by Tinned Tomatoes and hosted this month by The Spicy Pear, where the theme is garlic. 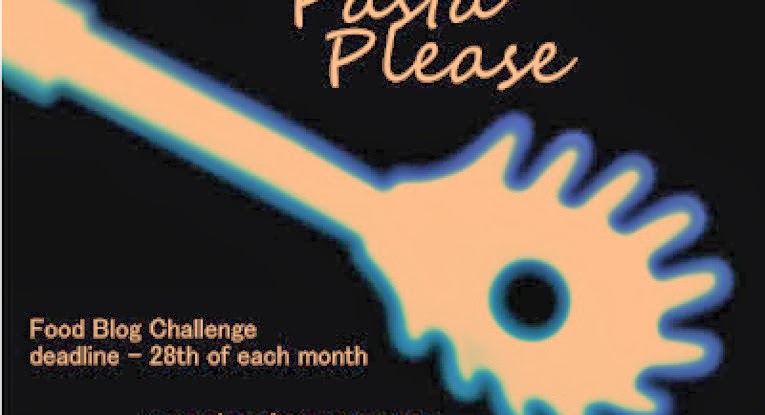 I'm also linking into Cheese Please! hosted by Fromage Homage, as there is a huge chunk of parmesan in this sauce. This month's theme is Comfort Food and Winter Warmers, and for me, this is the ultimate comfort food (see above comment about favourite food) and I most definitely ate it piled high, and from the comfort of under my slanket! 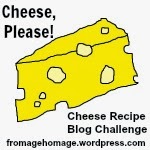 Finally, because I haven't for a while, I am linking in to Made with Love Mondays, as this dish was made totally from scratch (and coincidentally also on a Monday). Hosted by Javelin Warrior. 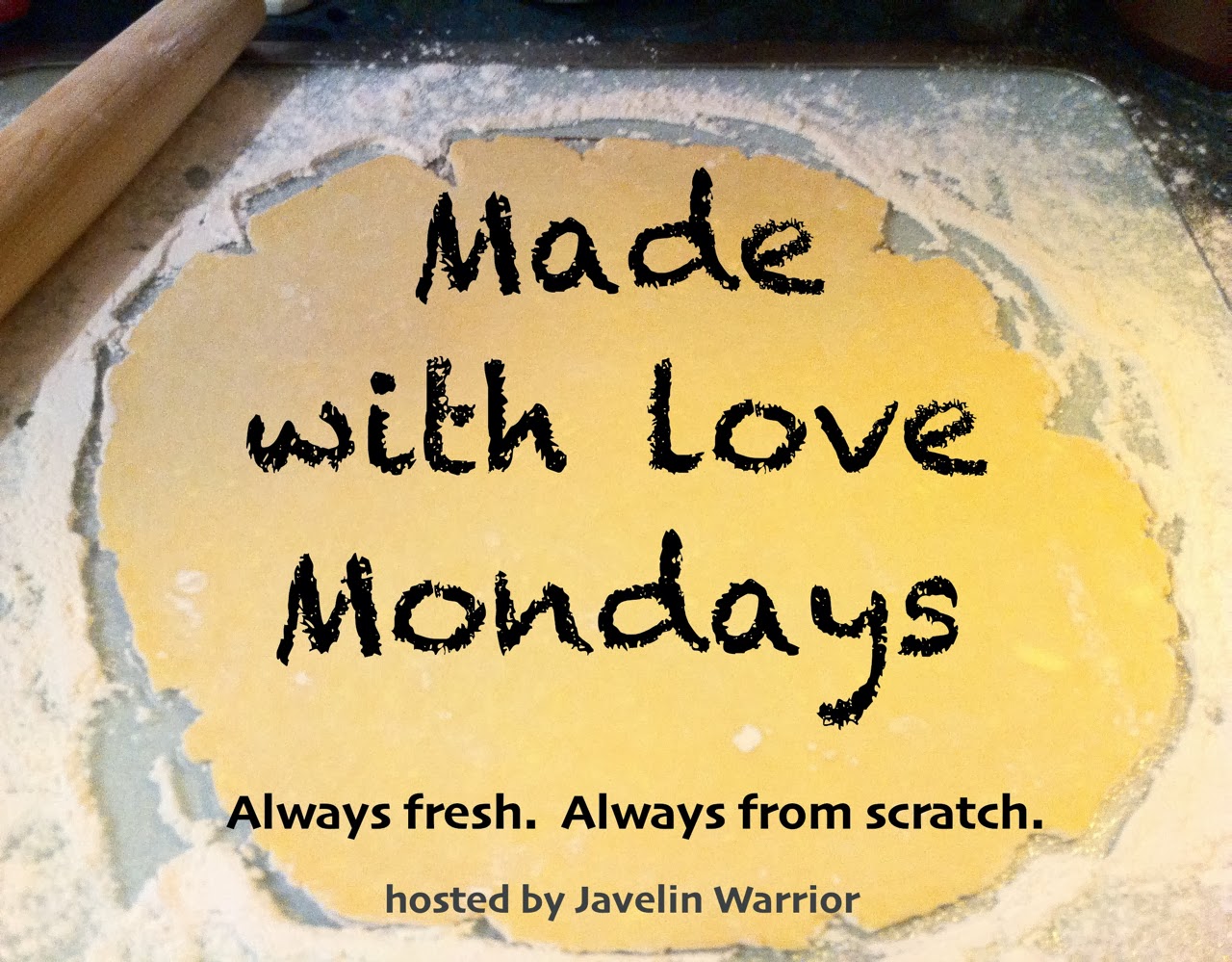